Mr. Dwivedi, an entrepreneur and impassioned farmer by choice who is committed to Healthy Living. He developed his passion towards Organic Farming and its produce.

His dream is to make organic food available to every family’s kitchen in the world. Initially Mr. Dwivedi only wanted to grow enough organic food for near-dear ones, but subsequently understood the power of organic food and his larger commitment to organic farming and organic farmers eventually led to the birth of Elworld Organic in 2016.

Elworld Organic has its organic farms in Village Kashishon, Khair Tehsil, Aligarh district of Uttar Pradesh (UP). Today, the company has joined hands with more than 2500+ organic farmers—part of the Elgrow Farmers Association—hailing from almost entire part of the nation. 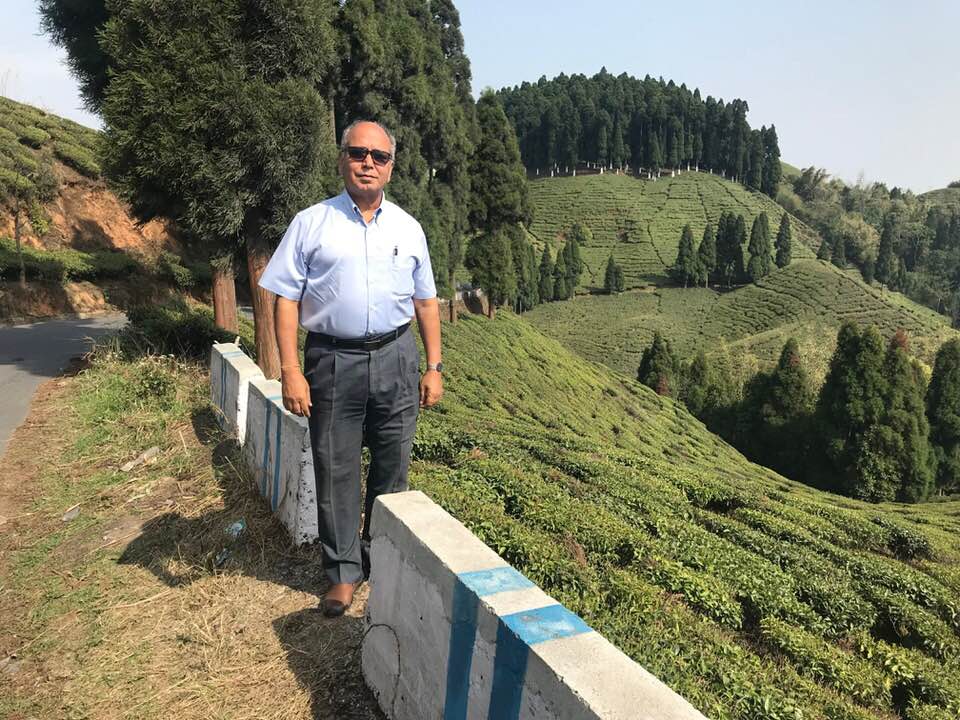 Elworld follows a sustainable ecosystem and complete organic procedure for its entire produce. On its farms, Elworld strictly uses natural plant growth boosters and herbal pesticides. On the ecosystem we have developed bio gas which runs by the cow dung. The one extract out of this is gas which is being used by the caretaker of the farm to make their own food as well as Cow’s feed. The other extract named as sludge is being further separated by a separator machine to make Vermi Compost in both water and solid form. Water part which is highly nutritional is being used as sprinklers on plants to prevent from diseases and the solid compost then later added with an innovative Elworld formula for use as natural pesticide on the crops. Not just on the fields but off-farm also, Mr. Dwivedi and his team promulgate clean and healthy living.

Mr. Dwivedi’s commitment towards social responsibility bring the entire Elcomponics group impassioned of CSR activities and helping people who can’t afford to have good foods. Out of many one notifiable aspect we have started to serve Organic Wheat Flour and Organic Pink Salt to an NGO names as Earth Savior’s Foundation on monthly basis for helping the less privileged people. His passion is guided by his hard work, respect and devotion to Mother Nature. In such a short time, he has taken Elworld Organic to a new height, reaching more than 70,000 customers and entire India is  enjoying health benefits of Elworld Organic Products. In fact not only limited to India, but as name depicts, EL-WORLD has already waved its flag in London, USA, Bulgaria and Spain and gradually covering the entire world will be a dream comes true for Mr. Dwivedi.

With true belief in “Kishan Swasth to Desh Swasth” it is not just a passion for Mr. Dwivedi but kind of meditation from where he gets his source of Happiness and Positive Energy.

At the age of 67, he is plowing the field with a tractor.You can see his passion in our latest video.